A “challenging” Macau market contributed to a 12% decrease in Las Vegas Sands’ casino revenues to $4.1bn for the six months ended 30 June.

Minor contractions in net income were reported for The Venetian Macao, 7% to $1.42bn, and Sands Cotai Central, 18% to $1.003bn, showcasing the difficulties in a market where gross revenue for Macau casinos has dropped year-on-year for the past 25 months in succession.

Sands Chairman and CEO Sheldon Adelson said: “The operating environment in Macao remained challenging during the quarter; but we do see signs of stabilization, particularly in the mass market. Our mass gaming revenues in the month of June 2016 increased versus the same month in 2015, the first year-on-year monthly mass gaming growth we have experienced in nearly two years.” 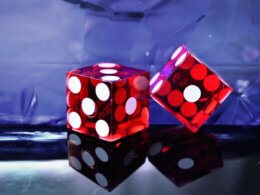 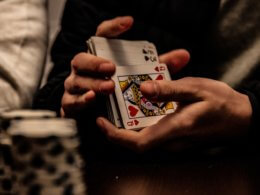 Blackjack isn’t the only game with great odds. Some video poker games offer a house edge similar to…
byEddy Cheung 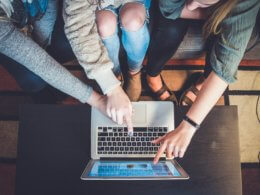 When it comes to fast growth, not many industries can compete with online casinos. In the span of…
byEddy Cheung 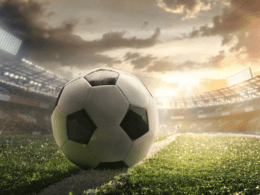