Tipico begins its partnership with BigPlay in Ohio

Kosar, a Super Bowl XXVIII winner and college football national champion, placed a $19,000 moneyline wager on the Cleveland Browns to win their Week 18 matchup against the Pittsburgh Steelers. The wager was made in honor of Kosar’s jersey number (19), which he wore while playing for the Browns. The partnership between Tipico and BigPlay will also include sponsorship of the BigPlay VIP Player Lounge and Studio at Burke Lakefront Airport in Cleveland, which will be a popular spot for high profile sports personalities and athletes.

CEO of Tipico NA and BigPlay’s Founder say their words

David Paschkes, Chief Commercial Officer of Tipico North America, said the partnership with BigPlay is a “natural extension” of the company’s goal to reach impassioned fan bases in Ohio. Dave McAllester, Founder of BigPlay, added that the partnership with Tipico will provide Ohio sports fans with “unparalleled action” in the future.

“We are thrilled to have the first Tipico bet in Ohio placed by Cleveland football legend and BigPlay host Bernie Kosar to commence a successful and long-lasting presence in the state of Ohio,” said Paschkes.

The partnership between Tipico and BigPlay comes as sports betting becomes legal in Ohio, with other sportsbooks such as DraftKings and BetRivers also announcing their plans to launch in the state.

In addition to its partnership with BigPlay, Tipico is also expanding its presence in the North American market. The company is a German leading global sportsbook operator, known for providing a range of online and retail sports betting and gaming options to customers around the world. With a strong presence in Europe, Tipico is now looking to establish itself as a major player in the North American market.

BigPlay is a well-known sports and entertainment network based in Cleveland. The network offers live shows and streaming programs featuring high-profile sports personalities and athletes, and is particularly known for its coverage of Cleveland sports teams. With a strong following among sports fans in the area, BigPlay is a natural partner for Tipico as it looks to connect with sports fans in Ohio. 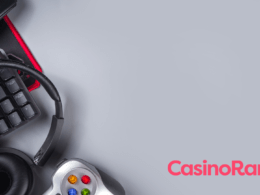 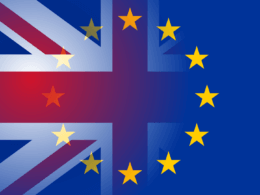 Two Years on from Brexit, How Do the UK and EU Online Gambling Markets Compare? Europe’s online betting…
byEddy Cheung 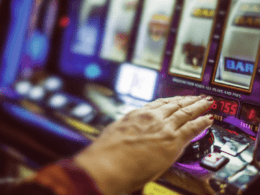 What Is Twitch Gambling and Why Is It Causing Such a Stir?  Today’s social media landscape is a…
byEddy Cheung 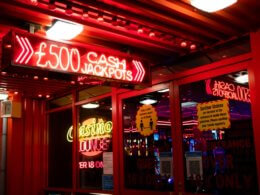 The Status of Casinos in 2021: How Re-opening Impacts Online Gambling

May 2021 has been a big month for casinos across the globe. After enduring well over a year…
byEddy Cheung