At the beginning of June 2021, El Salvador made an economic announcement that gave the nation pioneering status in the world’s markets. The Central American nation announced that it would be adopting the cryptocurrency Bitcoin as legal tender, becoming the first country to do so.

This is not the first time El Salvador has made such dramatic moves regarding its own legal tender. Two decades ago, El Salvadorans found that their own currency, the Colon, had been replaced as the country’s legal tender by the US Dollar. However, El Salvador was not the first country to make this move towards “dollarization”, and the shift towards cryptocurrency looks to be a far more profound and unprecedented one.

But what does this mean exactly? As you might expect, Bitcoin was already legal to use in El Salvador prior to the switch, and customers were already allowed to offer the digital currency in exchange for goods and services. What has changed is that merchants are now required to accept Bitcoin in transactions and that citizens are now actively encouraged to utilize this currency.

So, what kind of ramifications does this have for the future of iGaming? What changes might we expect to see in the wake of El Salvador’s new economic policies?

The moves made by El Salvador and its government are still very much experimental and are perhaps risky. However, if the national acceptance of the cryptocurrency does pay off, it seems likely that many industries and markets around the world will take notice. For a market like iGaming, which is already operating exclusively in the digital sphere, this mean widespread adoption could come sooner than most. 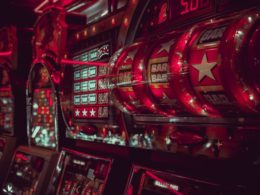 Free Spins No more! Who doesn’t like free goodies? When the term ‘free’ is mentioned, everybody gets excited…
byEddy Cheung 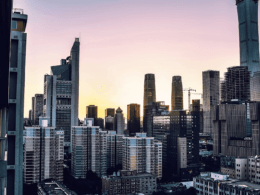 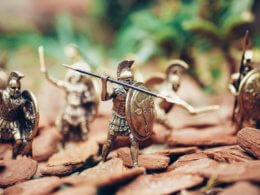 It’s amazing how many pages it takes to create a casino application. It’s the size of the book!…
byEddy Cheung 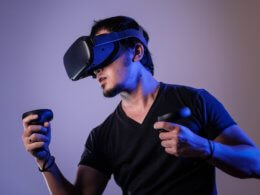 Virtual Reality Gambling: Is VR the Future of Casinos?

VR, or virtual reality, is one of those technologies that still feel futuristic and forward-thinking. This perhaps should…
byEddy Cheung