New Gambling Decree In Vietnam In Final Stages Of Approval

After numerous revisions over a period of seven years, the draft decree on gambling in Vietnam has finally been submitted to the government for approval. The Lottery and Gambling Division of Vietnam’s Ministry of Finance (MoF)announced earlier this week that the draft had been sent for approval after being amended to address the various issues highlighted by market participants.

Local media reports said that Nguyen Huy Dat, deputy director of the MoF, Lottery and Gambling Division has indicated that the final decision on the revisions will have to be taken by the government.

Changes suggested to the gambling draft primarily relate to allowing Vietnamese locals to gamble in casinos and for the reduction of minimum investment levels. The current investment level of $4 billion has been widely deemed as not viable for the Vietnamese market, especially due to the ban on locals. The recommendation is to lower the investment level to $2 billion with $1 billion of it disbursed mandatorily.

The decree is now with the county’s Politburo for comments and will be issued after approval. Many industry experts expect the order to authorize locals to enter and gamble in casinos but with conditions attached which would limit the time and money spent inside the casino.

Stakeholders of the country’s gaming industry have been awaiting the decree since they believe that inclusion of favorable provisions will provide the casino industry with a significant boost. Several investors are thought to have put their plans on hold in anticipation of the new decree’s declaration.

According to media reports, the policy could result in investments that could potentially add up to US$800 million in tax revenue to the state budget. The Institute of Regional Sustainable Development (IRSD) has estimated that if foreign direct investment into the casino industry rises by $3 billion, the country’s GDP will grow by 0.58 percent Vietnam has some casino developments in the pipeline. Grand Ho Tram Strip casino resort recently signed an agreement to expand its facilities with an investment of $75 million.

Owning the largest casino venue in Vietnam, Ho Tram is waiting for the adoption of the decree to improve our casino business performance further.

The Vietnamese government has recently announced two large casino developments– one in Von Don and one in Thu Thiem in Ho Chi Minh City. The Hoi An South Integrated Resort is another massive project being developed by Suncity Group and will be located in Vietnam’s Quang Nam Province.

Winning or losing: how to find out what awaits the player in a gambling game 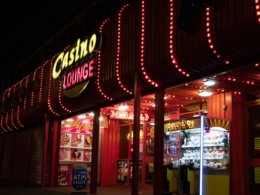 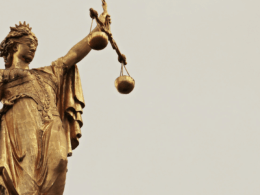 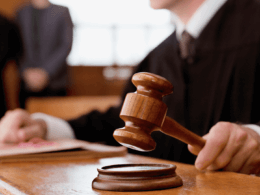 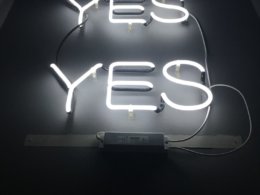